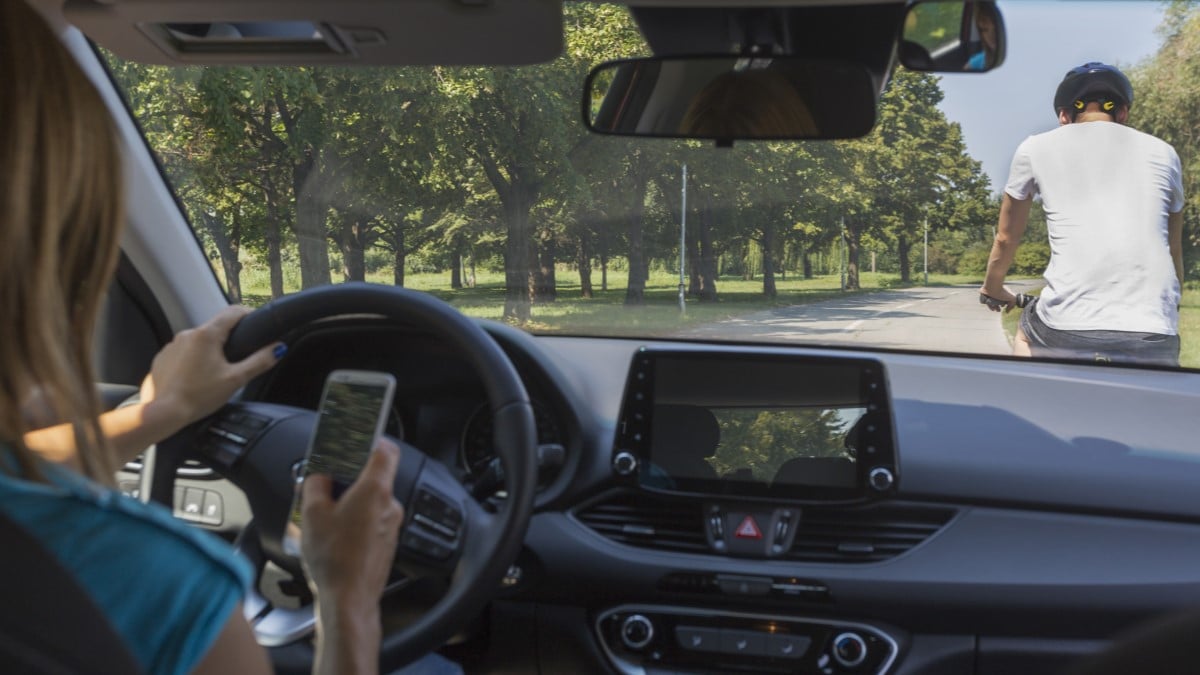 Ford: Phones could prevent cars from hitting cyclists and pedestrians 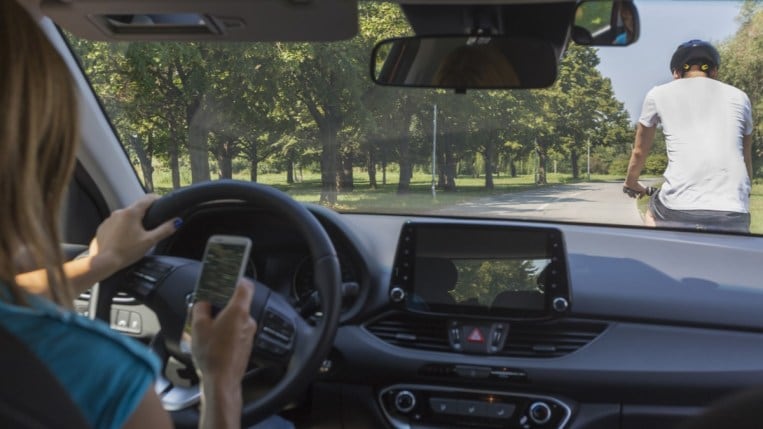 New cars keep getting new automated safety features, but the number of cyclists killed by cars keeps rising, anyway. Ford plans to explore a possible solution to the problem: phones that warn cars to be careful of the person wearing them.

The National Safety Council reports that the number of cyclists killed by cars has jumped 44% in just a decade.

However, security advocates are increasingly warning that the systems are inadequate. Recent tests from the Insurance Institute for Highway Safety show that automatic braking systems are much less effective at night.

Why rely solely on the car?

A collision, of course, involves two objects. Automatic braking systems rely on only one of them. They work when a car detects a person. Ford thinks it’s possible to complement this idea with one in which the person warns the car.

The idea is based on a smartphone application. The app, Ford explains, would use “Bluetooth Low Energy (BLE) messaging to communicate their location to a connected Ford vehicle.” The vehicle could then alert drivers that a pedestrian or cyclist is nearby, even if they are still out of sight.

BLE, explains Ford, “is a technology widely used in personal electronic devices, including smartphones, fitness trackers, location-based services, entertainment and more. It uses very low power with batteries as small as pennies to run for a very long time.

Today’s automatic emergency braking systems operate using cameras, radar or lidar technology, all of which require line of sight to detect an object. BLE technology could warn cars of phone operators out of sight.

The company will demonstrate the technology at the Intelligent Transportation Society of America (ITSA) World Congress in Los Angeles this week.

Adoption could be a challenge

This is far from being a practical solution for the safety of cyclists and pedestrians. It would also require almost everyone to join for it to work. Several cities and states introduced COVID exposure notification apps using BLE early in the COVID-19 pandemic. None have seen widespread use.

But every little bit counts. And, as long as we’re all at risk of having drivers distracted by their phones, we might as well use our phones to reduce the danger.